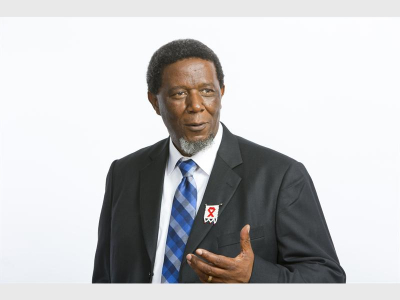 The National Lotteries Commission (NLC) says it is saddened by the passing of Prof Bongani Khumalo, chairperson of the second national lottery operator, Gidani.

Professor Khumalo previously worked with the South African Red Cross Society, Eskom, and the School of Business Leadership at the University of South Africa (Unisa), and was a former SABC and Anglo Platinum board member.

Professor Khumalo was a member of the SABC board from 2013 to 2015. He resigned following the resignation of former chairperson Ellen Tshabalala over the controversy regarding her qualifications.

In 2016 Khumalo was the first witness in Parliament’s investigation into various allegations at the public broadcaster. He was also head of the Lottery Commission for seven years.

Professor Khumalo’s son Mzi says he was showing signs of recovery but then suddenly died in hospital in Johannesburg this morning.

The details for Khumalo's funeral are yet to be announced.

Twitter
More in this category: « Ports of entry ready for travellers returning to South Africa. Stage 2 load shedding to continue on Wednesday. »
back to top