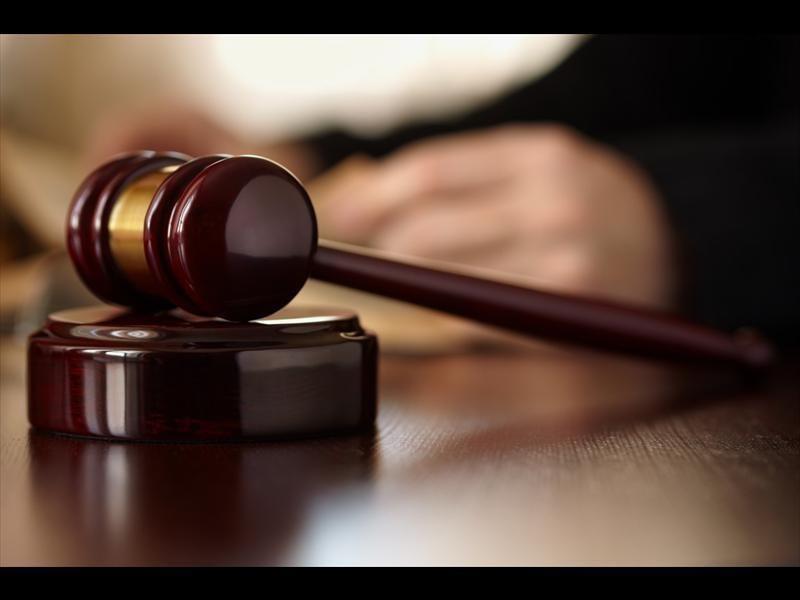 Chief Justice Mogoeng Mogoeng released the annual report on the state of the judiciary in the country.

He said several courts were under extreme pressure because of the high volume of cases.

The report shows that high courts have only finalised 55% of criminal matters, while only 54% of civil matters were completed between April last year and March this year.

Also the Constitutional Court has also not met its target to conclude 80% of cases, coming short at 76%.

The report comes amid accusations that some of the judges are captured.

Tweet
More in this category: « Stats SA released victims of crime report. Twitter users have hailed the metro police officer for lending a hand. »
back to top