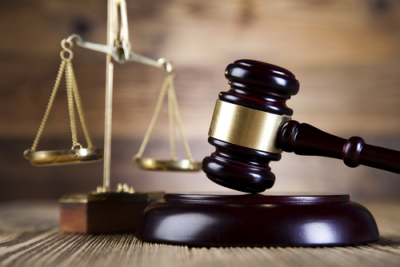 African National Congress (ANC) councillor Kenneth Mgaga - who has been charged with rape - has written to the party asking to step aside.

He made a brief appearance in the Wynberg Magistrate’s Court where he was formally charged with rape, allegedly committed on December 26. Mgaga has denied the allegation. He submitted an affidavit in which he vowed to plead not guilty.

Outlining the nature of the allegations against the accused in court on Monday, State Prosecutor Ayanda Bakana said: "The victim alleges that she visited her friend (the accused) on Christmas Day in Alexandra. She said the offence happened in the early hours of December 26. Later on that day, the accused and his friend took her to her place of residence in Tembisa.

"The next day, she went for a medical observation and was supplied with the J88 form (medical certificate). She only reported the case on December 28, "Bakana said.

The prosecution was asked in court whether the victim had given any explanation for the late reporting of the criminal case. Bakana said no.

The State did not oppose bail on the grounds that Mgaga’s residential address was confirmed and he had no previous convictions or pending charges.

He was ordered not to interfere with his accuser.

He again pleaded his innocence - to the ANC leaders - despite the state saying in court it had a strong case against him.