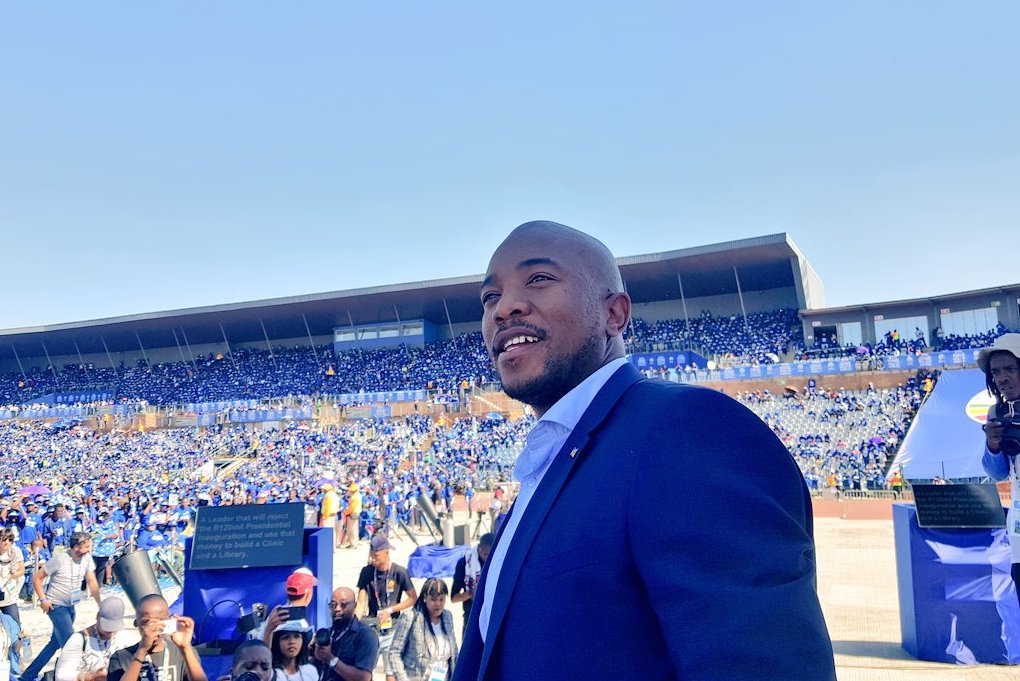 The Democratic Alliance (DA) has cleared Mmusi Maimane of any financial wrongdoing regarding the Steinhof-sponsored car and the house he is currently renting.

The internal inquiry was instituted after Maimane faced allegations relating to the declaration of a house he is renting and using a car from Steinhof.

In a statement, DA finance chairperson and MP Dion George said it was Maimane who had referred the matter to the finance committee for investigation after anonymous leaks about his accommodation and travel arrangements were published by different media houses.

"As chairperson of the finance committee, I formally met with Mr Maimane, on September 30 and October 4. In said meeting, Mr Maimane produced the relevant facts required and supported by documentation," George added.

And as such I have come to the following finding:

"Therefore I am satisfied that no financial irregularities on behalf of Mr Maimane as it pertains to both the house and the car," he said.

Meanwhile Helen Zille has suspended her position as Senior Policy Fellow at the Institute of Race Relations (IRR), following her decision to submit nomination forms to contest the position of chair of the Federal Council of the Democratic Alliance.

Helen Zille also announced the news on Facebook, saying she submitted the forms earlier today and she has decided to apply for the position of federal council chair. The current chair, James Selfe, will step down after nearly almost two decades later this month.

“I love the DA, and the values it represents — freedom, fairness, opportunity and diversity. SA cannot succeed unless the DA succeeds. I am prepared to work hard and to play my part in saving our democracy,” Zille said.

Nominations for the position closed on Friday.

Tweet
More in this category: « WATCH: SA and Nigeria reach 32 bilateral agreements. The SABC will receive R2.1bn from Treasury on Monday October 7, 2019. »
back to top