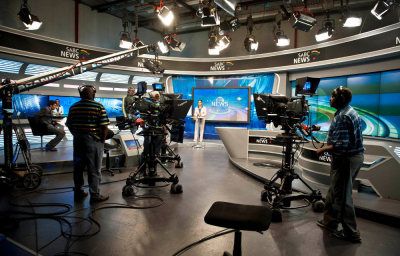 The SABC has concluded its retrenchment process and will cut 303 jobs, the national broadcaster announced on Thursday.

After considering all options to minimise the job losses, the SABC said the total number of affected SABC employees now 303 which is half of the 600 redundancies that were originally projected.

The SABC said it is satisfied that the section 189 process it had followed in terms of the Labour Relations Act can withstand any legal scrutiny.

SABC has been in a deadlock with unions over the restructuring even since it was announced in and the dispute was heard in the Labour Court which on December 2 2020 ruled in favour of the SABC, finding it had properly conducted itself.

The Broadcasting, Electronic, Media and Allied Workers Union (Bemawu) has accused the broadcaster of negotiating in bad faith and earlier this week it reportedly said its members were strongly in support of a strike at the SABC over the planned retrenchment process.

The SABC said the process had concluded after an extensive six-month consultation process comprised of 48 consultations.

The process was undertaken in line with section 189 of the labour relations act and exceeded the minimum legislative requirements of 60 days and four sessions.

However, the final number of redundancies was dependent on the acceptance of the proposed alternatives and the number of employees who would opt for voluntary severance packages and early retirement.