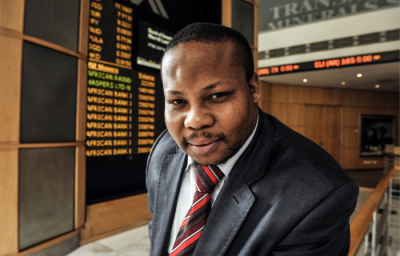 President Ramaphosa officially recognised Thulare as King of the BaPedi in 2020, said the Presidency.

Cooperative Governance and Traditional Affairs Deputy Minister Obed Bapela handed over the certificate of recognition to His Majesty in May last year.

Special Official Funeral Category 1 is reserved for people of extraordinary credentials specifically designated by the President of the Republic of South Africa.

The President has since authorised that the national flag be flown at half-mast at every flag station in the country from today until the evening of the day of the funeral on 17 January 2021.

The King has been lauded for having played a major role in sowing the seeds of unity in the BaPedi Kingdom.

According to the President's Office, the special official funeral is declared in condition of compliance with regulation 11B, sub-regulation 8 of COVID-19 lockdown regulations of 25 March 2020.

Upon hearing about the King’s death last week, the President said he mourns with the BaPedi people, who have lost a leader in the prime of his life and who had great aspirations for the unity and development of his people.

"We are deeply saddened by the untimely passing of Kgoshikgolo Thulare and wish the Thulare Royal Family and the BaPedi people strength during this difficult time of grief."

The King will be laid to rest in Sekhukhuneland in Limpopo on Sunday.

Twitter
More in this category: « Zandile Gumede loyalist shot dead at home in Durban. Updated Covid-19 guidelines for workers - including re-testing' and when you can go back to work. »
back to top