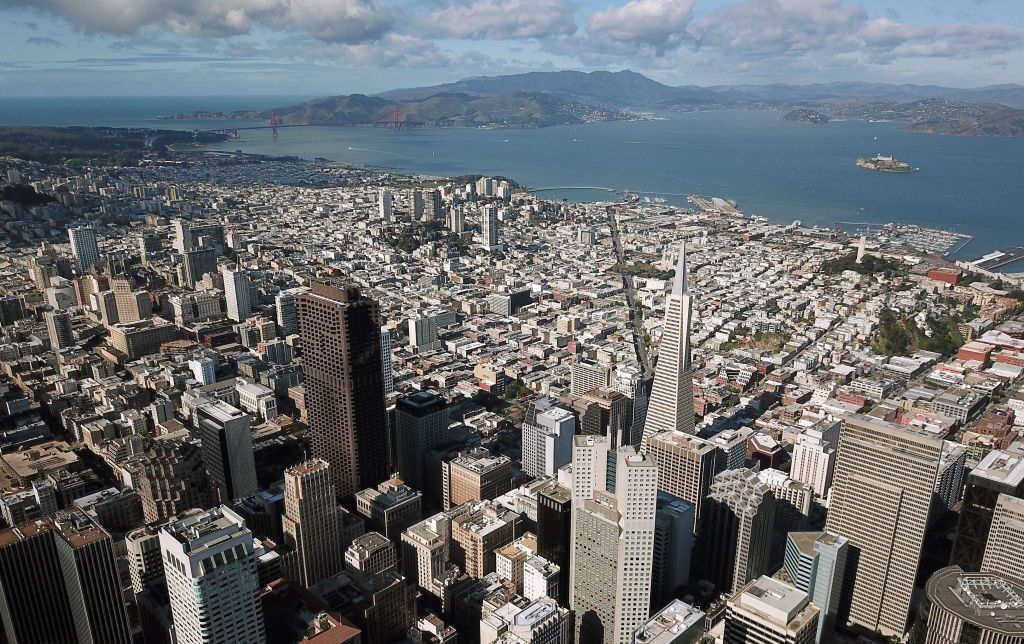 A magnitude 3.6 earthquake rattled residents of San Francisco and communities to the south, the U.S. Geological Survey reported.

The U.S. Geological Survey reports the quake struck at 8:41 a.m. and was centered off the coast of Pacifica, approximately 3.7 miles southwest of Colma.

Colma was founded as a necropolis and known as "The City of the Dead" or the "City of Souls." This is because of its vast cemeteries. Dead people outnumber alive people by 1,000 to 1. There are 1.5 million people buried there, and 1,509 residents, according to the city's website.

No damage has been reported but it did rattle nerves particularly for residents in South San Francisco and along San Francisco’s waterfront.

We felt that 3.6 Earthquake centered in COLMA. All #SFFD stations are unaffected and in service. No reports or calls to the #SFFD have been received. We encourage you to review your preparedness: @SFFDNERT @SF_emergency https://t.co/ldAtBBOS25 pic.twitter.com/ZHwef7G6he

The U.S. Geological Survey initially said the quake’s magnitude was 3.9 but downgraded it to a 3.6 magnitude temblor.