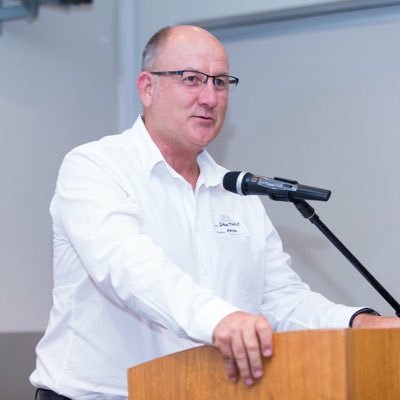 Athol Trollip, is confident of beating former party leader Helen Zille in the election of a new federal council chairperson of the country's official opposition party.

Zille shocked party structures last week when she announced, just before the deadline for nominations, that she will be standing for the post that has been left vacant following the resignation of long-time federal chair James Selfe.

Competing with Zille for the post are Trollip, Mike Waters and Thomas Walters.

Trollip, who is currently the party's federal chair and a former mayor of Nelson Mandela Bay, was seen as a front-runner until Zille announced her candidacy.

He is close to Maimane and his election would have strengthen the position of the embattled DA leader.