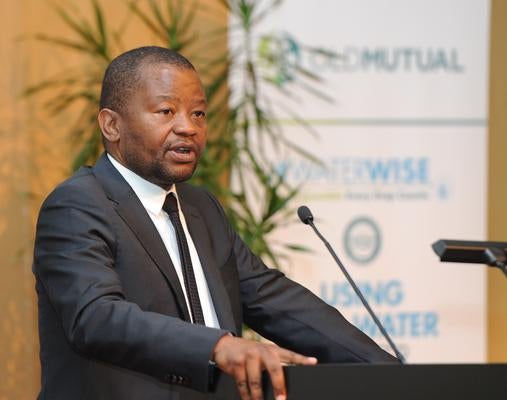 Old Mutual has filed papers in response to the action taken by axed CEO Peter Moyo.

The insurer axed Moyo twice in June and August, saying that it had become clear that a continued employment relationship was untenable and citing a breakdown in confidence for its termination of his contract.

Moyo has since sued Old Mutual and its directors for R250-million after the group refused to let him resume his duties, despite a court ruling that he should be reinstated.

And the insurer was given 10 days within which to respond and they were confident that they will be able to overturn a court ruling that ordered it to reinstate the ousted CEO.

Meanwhile the shareholders have called on Old Mutual to sort out its differences with Moyo while other shareholders said the company should fight on.