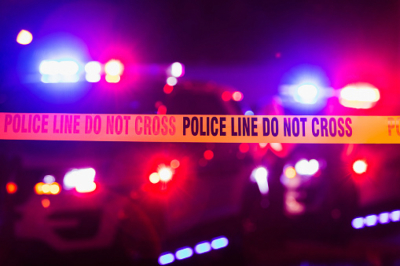 Cape Town Mayor, Dan Plato says the incident that claimed the lives of four children could have been avoided.

"For people to come and dig out sand for building purposes under the N2 Highway. They should have known that if they don't close the hole, children might go in and investigate what's going on and see an opportunity to crawl right through underneath the highway", Plato said.

Four children died after the sand they were playing on caved in.

The families of four boys from Nyanga in Cape Town who died after falling into a sinkhole are traumatised.

Plato, says his office will be offering funeral assistance while some undertakes have also pledged to help the families.

It is believed that the children were trapped underground after sand they were playing in collapsed on them.