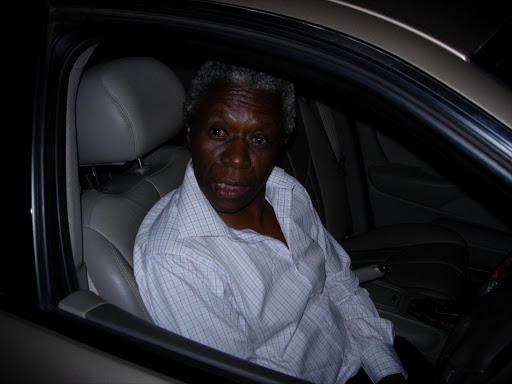 Judge Nkola Motata will pay a fine of R1,152,650 that is equivalent of 12 months of his current salary, which shall be payable in full over a period of not more than 24 months from the date of the ruling,the commission announced.

The JSC said the fine should be paid to the South African Judicial Education Institute which provides education for judicial officers and the decision comes after a ruling by the judicial tribunal which found that Motata’s conduct at the scene of a car crash in 2007 was racist and lacked integrity.

Motata was found guilty in 2009 by the Gauteng High Court in Pretoria of drunk driving and fined R20,000 after he crashed into a wall at a house in Johannesburg in 2007 with his luxury car.

Then He admitted to making remarks to the owner of the house such as: “No Boer is going to undermine me … this used to be a white man’s land, even if they have more land … South Africa belongs to us. We are ruling South Africa.”

Tweet
More in this category: « Jacob Zuma will be going on trial for 18 charges of fraud,corruption,money laudering and racketeering. Ethiopian Prime Minister Abiy Ahmed Ali won Nobel Peace prize. »
back to top