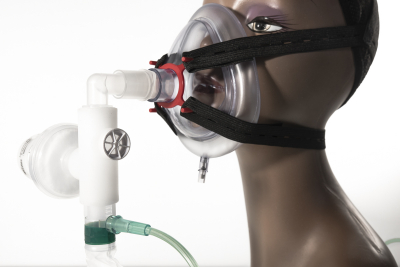 This takes South Africa’s Covid-19 infections to over 1.48 million infections since March, with the death toll now at 47 382 coronavirus related deaths.

Earlier on Thursday night, while delivering the State of the Nation Address, President Cyril Ramaphosa revealed that the government would receive 80 000 doses of Johnson & Johnson’s coronavirus vaccine next week, with a further 500 000 doses of the same vaccine expected within the next four weeks.

"All provinces have roll-out plans in place as the first vaccines come through.

"I wish to thank all provinces for their level of preparedness for this massive undertaking that we are about to embark upon," said Ramaphosa.

Johnson & Johnson will provide a total of 9 million doses and they will kickstart South Africa’s mass vaccination drive after government took a decision on Sunday to put the AstraZeneca vaccine on hold after questions arose over its efficacy in relation to the dominant 501Y.V2 variant, which is now the dominant and more infectious variant in South Africa.

It was identified by local scientists in December.

Commenting on the AstraZeneca vaccine saga, he said: "We applaud these scientists for leading this research and providing new evidence that is vital for guiding our response".

The scientists had presented a study which showed that the AstraZeneca vaccine offered minimal protection from mild to moderate infection from the 501Y.V2 variant.

"Since this variant is now the dominant variant in our country, these findings have significant implications for the pace, design and sequencing of our vaccine programme," he said.

Ramaphosa said the government was still talking with vaccine manufacturers about securing sufficient and suitable quantities required for the country.

Tweet
More in this category: « Economic recovery, defeating Coronavirus top priorities for SONA 2021. Government forges ahead with the new plan for the municipalities. »
back to top