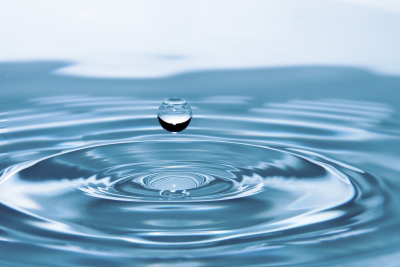 The Department of Water and Sanitation (DWS) will today open two more sluice gates at the Vaal Dam to release water. This is in addition to the three gates opened on Thursday.

Ratau said the release of water, which will flow into the Bloemhof Dam, is in anticipation of rainfalls expected over the Orange River System and the river flows from the Upper Vaal rapidly filling the Integrated Vaal River System, particularly the Vaal Dam.

"One of the gates will be opened at 10am this morning, followed by the second one at 12pm, with the total outflow expected to be around a safe 649m3/s (cubic meter per second). The water released from Vaal Dam, which is presently full to the brim at 106.0%, is expected to reach the Bloemhof Dam late tomorrow.

"The Bloemhof Dam outflow is currently 400m3/s but would increase to 500m3/s from today at 10am. The outflow would further increase to 600m3/s at 12pm today and these increases are not expected to cause any damage downstream," Ratau said.

Ratau said the officials of the department would still alert downstream communities to the impending increased flow at the Vaal Barrage.

It is expected that the released water will show an impact on the water bodies in the Northern Cape as from 15 February.

"These releases are managed in such a manner that they would not impact negatively on any roads or such infrastructure in that province," Ratau said.