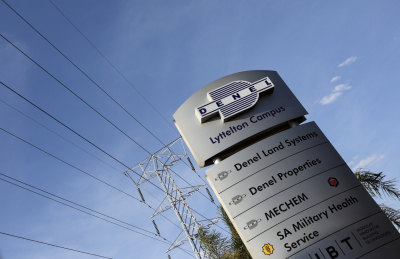 Hlakoane takes up the role on Monday, as current acting CEO Talib Sadik’s contract comes to an end.

Denel board chair Monhla Hlahla said Hlakoane’s appointment allows for a seamless transition into the role.

Hlahla, has since thanked the outgoing Sadik for the enormous value he has added over the years, especially in his acting period.

Hlakoane, who is a mechanical engineer with an MBA from Milpark Business School, takes over from Sadik in the interim position after CEO Danie du Toit resigned in 2020 after less than two years.

"He is an experienced executive in operations management with in-depth technical abilities, project management and business development," she said.

Hlahla assured Denel employees, suppliers, customers and all stakeholders that while the board was dealing with the difficult financial challenges, the focus remained on the business turnaround towards sustainable growth and profitability.

The group was busy with a process to recruit a new permanent CEO. "(T)he appointment will be communicated to all stakeholders in due course.