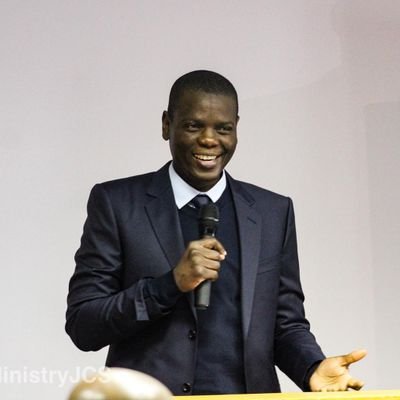 The department of Justice is petitioning President Cyril Ramaphosa to give Fees Must Fall activist Kanya Cekeshe a presidential pardon.

He has been denied leave to appeal his conviction and sentence and he's also been denied bail.

Justice Minister Ronald Lamola said on Twitter that his department is in the process of assisting Cekeshe with an application for presidential pardon or other legally available avenues.

We note the dismissal of both the leave to appeal and bail for fees must fall activists Khaya Cekeshe by the Johannesburg Magistrate Court. We’re in the process of urgently assisting him with an application for presidential pardon or other legally available avenues.