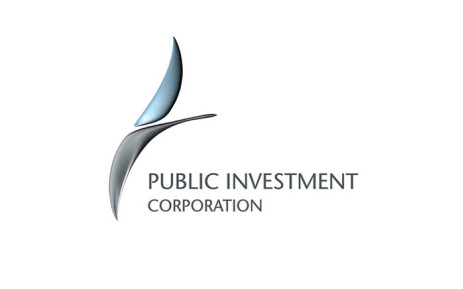 The corporation said its assets under management increased by R47 billion when compared to last year.

PIC interim board chairperson Reuel Khoza said that the corporation's performance was "sound and credible" despite governance challenges.

And as the single largest asset manager, the PIC controls over 10% of the total Johannesburg Stock Exchange market capitalisation and its performance has been above its peers," Khoza added.

Meanwhile PIC is considering liquidating Sekunjalo, the investment holding company of businessman Iqbal Surve over the non-repayment of a 2013 loan.

The state asset manager, which manages over R2trn on behalf of public servants, it also intends to recoup its investments in Steinhoff, VBS Mutual Bank and AYO Technology.

Tweet
More in this category: « Mozambique counts the votes after the polls are seen as test of the peace deal. Eskom is due to implement stage 2 load shedding this morning. »
back to top