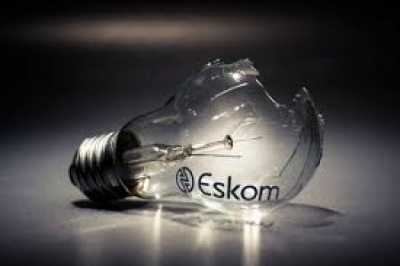 After announcing extended load shedding at stage 1 until Saturday, Eskom has now escalated outages to stage 2 to safeguard the grid.

Load shedding will now be at stage 2 from 21h00 on Wednesday night, continuing until 05h00 on Saturday.

"In addition to Eskom’s inability to supply the full demand, we have seen an increase in demand, which has put further strain on the emergency generation reserves today," it said.

The contributing factors for the losses today are boiler tube leaks and units tripping, it said, as well as delays in returning other units back to power.