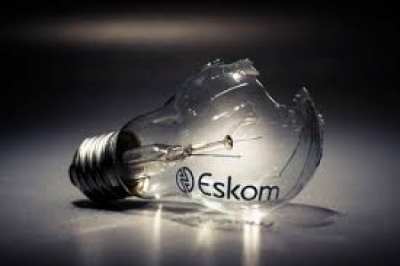 Eskom said it would suspend load-shedding between 10am and 2pm on Thursday to allow SA to mourn the death of Zulu King Goodwill Zwelithini.

This, the embattled power utility said, would allow the nation to participate in the King's memorial service.

"This extraordinary measure has been implemented to allow the nation to witness a key and historical event at this difficult time in the life of the Zulu nation. Afterwards, load-shedding will then be implemented and continue as previously communicated," the statement read.

This means that, based on an announcement earlier on Wednesday night, stage 2 rotational power cuts would be back in place after 2pm on Thursday.