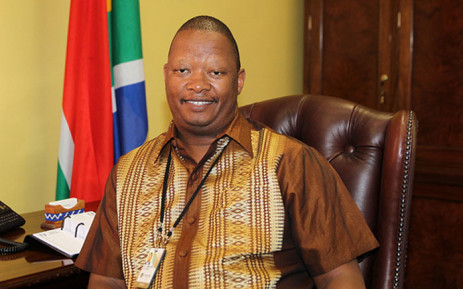 Earlier the National Council of Provinces (NCOP) voted unanimously to dismiss Mgidlana, who has been on special leave since June 2017. All nine provinces supported the motion.

He was suspended with full pay in 2017 following allegations by the National Education, Health and Allied Workers’ Union (Nehawu). The complaints against him included that he had allegedly hired a consultant without following proper supply-chain management processes, his use of blue lights and claims that he took his wife on several official trips at parliament’s expense.

Mgidlana was subsequently found guilty on seven of 13 charges of serious misconduct.

Tweet
More in this category: « Mike Pence strikes a deal with Turkish president in Ankara, and agree on ceasefire in northern Syria. Eskom backtracks - Load-shedding will be back at Stage 2 today. »
back to top