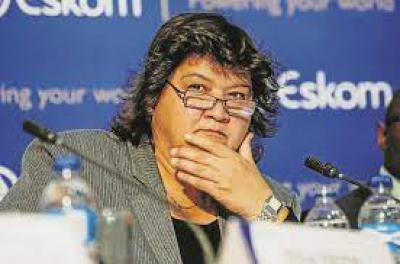 Brown will be delivering more evidence about Eskom.

On Friday, she denied allegations of wrongdoing, and that the Guptas influenced her choice of board members for the power utility.

Brown told the commission that she lives a modest life and that her family suffered because of allegations that she was one of the architects of state capture.

Twitter
More in this category: « Congolese opposition leader, 60, dies of covid-19 complications. AfriForum applies to cross-examine Ramaphosa at the state capture commission. »
back to top