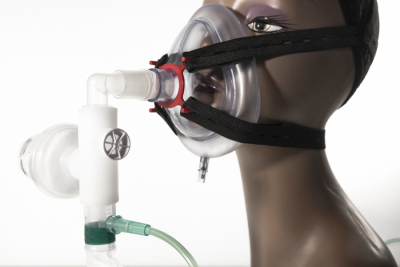 Minister of health Dr Zweli Mkhize said in a statement that the total number of confirmed cases in South Africa now stands at 1 538 451.

This is an increase of 599 new cases identified in the last 24 hours.

Meanwhile a South African business lobby group called on Monday for the government to shift the emphasis on its vaccine programme to target the elderly and vulnerable sooner, to prevent hospitals being overrun in a third wave of Covid-19 infections.

SA is behind schedule in the first phase of its vaccination programme, aimed at inoculating health care workers. Those over 60 or with co-morbidities are not meant to be vaccinated until a later second phase, along with other essential workers and people who work in crowded settings.

Stavros Nicolaou, an executive of Aspen Pharmacare which has a contract to make Johnson & Johnson Covid-19 vaccines in SA, and who also serves as chairman of the Public Health Workgroup at business lobby Business for SA (B4SA), said the group had called for changes in light of the slow rollout.

The lobby group had written to the government this month, recommending elderly and vulnerable people be moved higher up the priority list, he said.

"In the absence of having sufficient vaccines in quarter two, it makes more sense to start vaccinating people who are in the mortality curve, and not overwhelm the healthcare services," Nicolaou told Reuters on Monday.

SA's vaccination campaign was slowed after it cancelled the use of AstraZeneca vaccines, found in a small study to be less effective against a variant of the coronavirus dominant in the country.