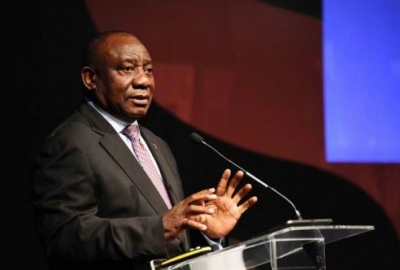 Zondo announced Ramaphosa will appear on April 22 and 23 and again on April 28 and 29.

The president will be appearing wearing his current ANC cap and in his capacity as the current head of state and former deputy president during the Jacob Zuma years.

"On April 22 and 23, those dates are provided for the ruling party, the ANC," said Zondo.

"I understand President Ramaphosa will testify representing the ANC, but I have indicated that from the commission’s side, the president will have to testify as president of the country and former deputy president."

"April 28 and 29, that is when President Ramaphosa will be testifying in his capacity as president of the country."

Meanwhile the Presidency on Wednesday confirmed that Ramaphosa will appear before the Judicial Commission of Inquiry into Allegations of State Capture next month.

"This is in line with the President’s many public statements in which he has expressed his willingness to testify before the Commission," said the Presidency.