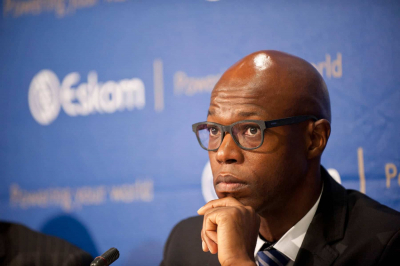 The state capture inquiry is hearing Eskom-related evidence on Monday.

Koko has distanced himself from doing the bidding of the Gupta family through their lieutenant, Salim Essa.

He was quizzed on why he shared confidential Eskom information with an info-portal e-mail address that allegedly belonged to Essa. Koko was also questioned on his claim that it was former Eskom company secretary Suzanne Daniels who provided him with the address, claiming it belonged to former Eskom board chair Ben Ngubane.

The commission also tested a claim made by Koko that he sent the Eskom documents to the emails address only because he understood that Ngubane owned that address. He insisted that that he sent the documents to the address for the attention of Ngubane, with whom he and Daniels discussed the transactions. If anything, said Koko, the claim that he was doing Essa’s bidding is not supported by evidence.

Koko accused Daniels and Ngubane of lying about him to save their own skins.

Twitter
More in this category: « ANC NEC 'divided' over call for Ace Magashule to step down. Ramaphosa and his deputy to visit Aspen Pharmacare as country faces possible Covid-19 third wave. »
back to top