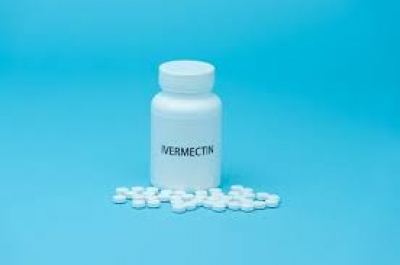 The South African Health Products Regulatory Authority (SAHPRA) refutes claims that it has authorised Ivermectin for the treatment of COVID-19.

This comes after Afriforum, which is pushing for the use of the drug, claimed court victory in a press statement saying "doctors can prescribe Ivermectin to patients if they deem it necessary".

"This is grossly untrue, misleading to the public and irresponsible and could have dire consequences, "said the regulator.

SAHPRA said its position remains steadfast and that it has not issued a green light yet for the use of Ivermectin.

SAHPRA said the unregistered Ivermectin-containing finished pharmaceutical products may only be accessed under SAHPRA’s Ivermectin Controlled Compassionate Use Programme Guideline through the authorised suppliers of such products.

Meanwhile, the entity said it has registered Soolantra cream, which is for topical treatment of moderate to severe inflammatory lesions of papulopustular rosacea or acne-like rash in adult patients.

However, it has stressed that the Soolantra cream is not for the prevention or treatment of COVID-19.

"The effect of the registration of the Soolantra cream is that compounding is allowed in accordance with the provisions of section 14(4) of the Medicines Act such as for specific patients, on the basis of a prescription by a medical practitioner," the entity explained.

Twitter
More in this category: « Mozambique insurgent attacks: 43 South Africans accounted for, at least one dead. Home Affairs extends the validity of visas expired during lockdown. »
back to top