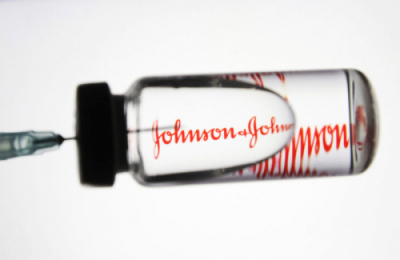 Johnson & Johnson’s coronavirus vaccine has been approved by South African regulators for general use days after President Cyril Ramaphosa said the country will get more than 30 million doses.

The US drug maker’s vaccine has so far only been used in the country to inoculate health workers, and its approval is a boost to a national roll out that’s been hit by a series of delays.

The regulator last month approved the shot developed by Pfizer and BioNTech, though AstraZeneca’s has been spurned due to concern over its limited efficacy against a variant identified in the country late last year.

J&J agreed earlier this week to supply as many as 400 million doses to the African Union through the end of next year.

The vaccine is seen as beneficial for Africa as in addition to being a single dose it can also be distributed at regular fridge temperatures, as opposed to the super-cold requirements vaccines made by Pfizer and Moderna.

Twitter
More in this category: « Chief Justice Mogoeng Mogoeng steps down as UKZN’s chancellor. Transporting of alcohol is banned over the Easter Weekend. »
back to top