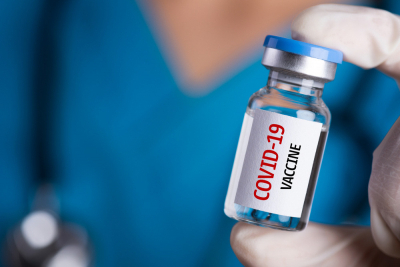 Novavax Inc says participants in its ongoing COVID-19 vaccine trials in South Africa and the UK can now receive additional shots, ensuring those who received a placebo can also get the active vaccine.

Allowing volunteers to crossover to the active vaccine offers them an incentive to continue in the trials even when other authorized vaccines are available.

The company said it planned to cross over participants in its ongoing large, late-stage study in the United States and Mexico, for which the company plans to read out initial clinical data during the second quarter.

If authorized for emergency use in the United States, Novavax’s two-shot vaccine would help ramp up ongoing vaccination efforts in the country with currently authorized vaccines from Pfizer/BioNTech, Moderna Inc and Johnson & Johnson.

As part of the updated trial design, all participants of the trials in the UK and the U.S. will be offered the chance to receive an additional round of shots, the company said.

Participants who opt to do so will receive two additional doses of either vaccine for those who initially received placebo, or placebo for those who first got vaccine.

All participants will continue to be “blinded” or not know if they got the experimental vaccine or a placebo.

Four deaths were recorded in Gauteng and four in the Free State.

South Africa’s recovery rate sits at 95 percent with almost 10 million people have been tested in the past year.

Close to 270 000 healthcare workers have been vaccinated.

Twitter
More in this category: « KZN’s first premier Frank Mdlalose granted a state official funeral. Government wants the country to move to gas to beat load shedding. »
back to top