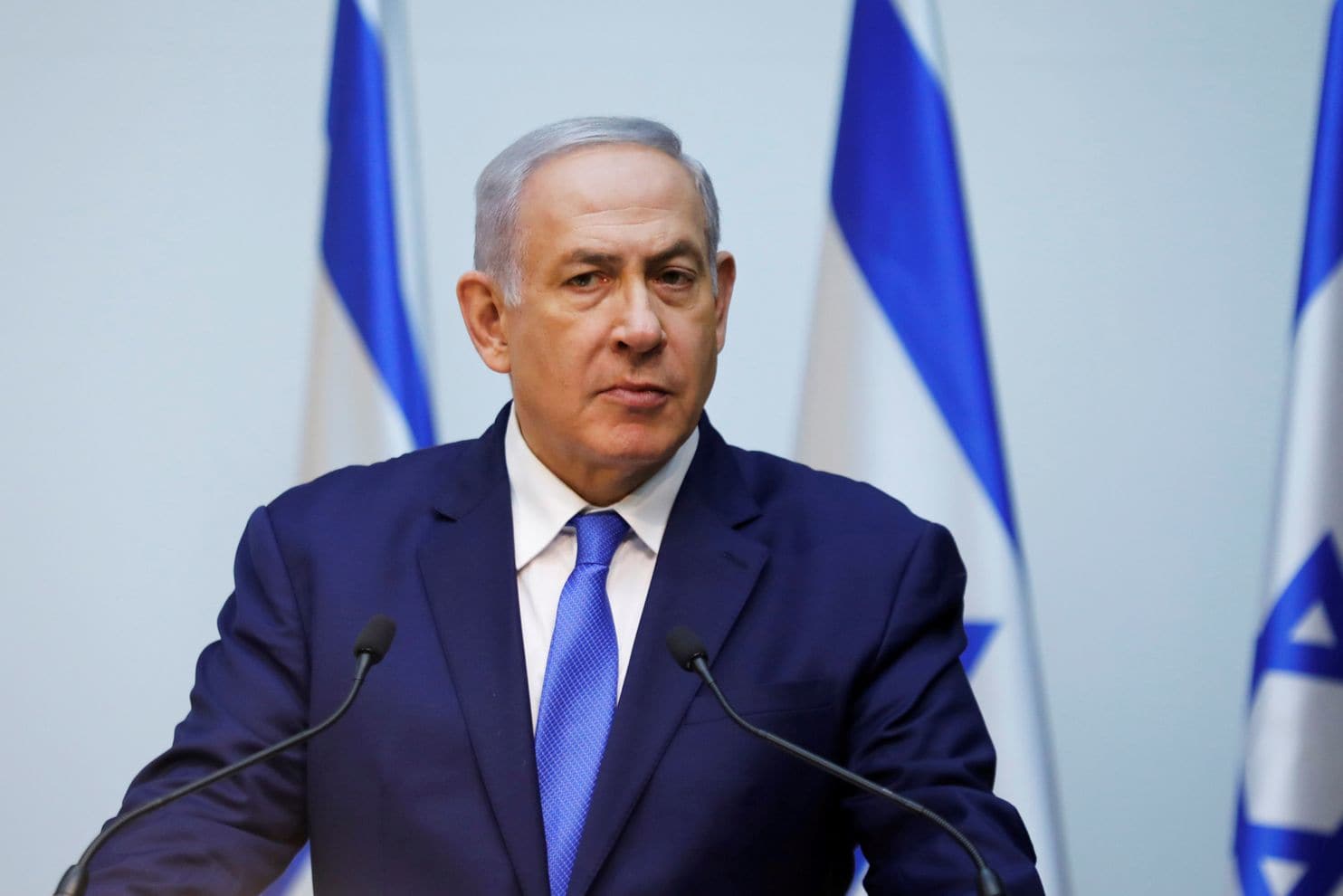 Israeli Prime Minister Benjamin Netanyahu has announced he is giving up his effort to form a new government after failing to form a coalition following an inconclusive parliamentary election last month.

But the 70-year-old said he had come up short, announcing in a video posted on his official Facebook page that despite working "tirelessly" to establish an administration with Gantz he had been repeatedly rebuffed.

"During the past few weeks, I made every effort to bring Benny Gantz to the negotiating table. Every effort to establish a broad national unity government, every effort to prevent another election," Netanyahu said. "To my regret, time after time he declined. He simply refused."

Netanyahu said he was consequently returning the "mandate" to President Reuven Rivlin.

Rivlin gave Netanyahu the first opportunity to form a government because the Likud-led bloc of right-wing and religious parties won the most seats in Israel's 120-seat parliament in the September 17 ballot, taking 55, one more than the Blue and White-headed bloc. As individual parties, Likud won 32 seats, while Blue and White took 33.

Following Netanyahu's announcement, Rivlin said he will now hold consultations with the various political parties to tell them he intends to task Gantz with the job of putting together a new government.