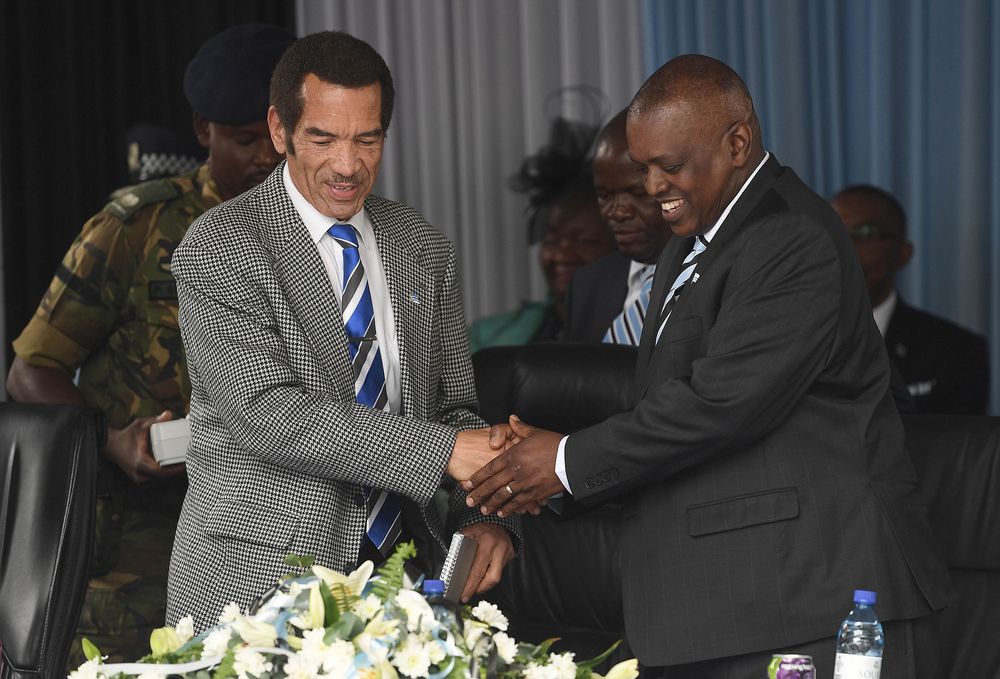 The voters in Botswana head to the polls today for crucial general elections in one of Africa’s most stable democracies.

Over 900,000 registered voters are expected to cast their ballots across the country to elect members of the national assembly.

The government has declared October 23 – 25 as public holidays to allow for full participation of citizens in the democratic process.

The ruling Botswana Democratic Party (BDP) has won every election in Botswana since independence in 1966, but this year there is a real chance that could change.

Three of the opposition parties have united under the Umbrella for Democratic Change (UDC).

Botswana is often called an African success story - its independence was achieved without the bloodshed experienced by some of its neighbours, it has never had a civil war and its elections are usually unmarred by violence.

The election at a glance:

Tweet
More in this category: « The embattled power utility will get R59-billion over the next two years. Watch Live: DA leader Mmusi Maimane is expected to address media this afternoon @ 15:00. »
back to top