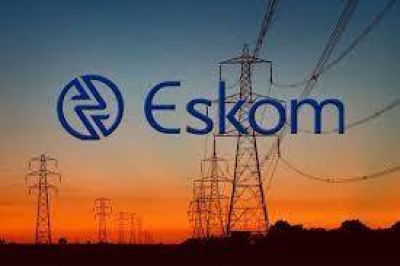 Eskom is struggling to meet electricity demand due to breakdowns at its old and poorly maintained plants and isn’t generating enough cash to fund its operations and service its R464 billion ($33 billion) of debt.

The utility bowed to pressure from labor in 2018 wage negotiations after strikes that crippled the grid, agreeing to a one-time cash payment and annual increases of at least 7%.

The latest pay demands are reasonable and affordable, with many of Eskom’s problems "manufactured" by a management that is failing to do its job, William Mabapa, the NUM’s acting general secretary said by phone.

Numsa said that it wasn’t immediately able to comment.

Twitter
More in this category: « Public urged to comment on draft regulations for Covid-19 fund. Government on track with new rules to phase out plastic bags. »
back to top