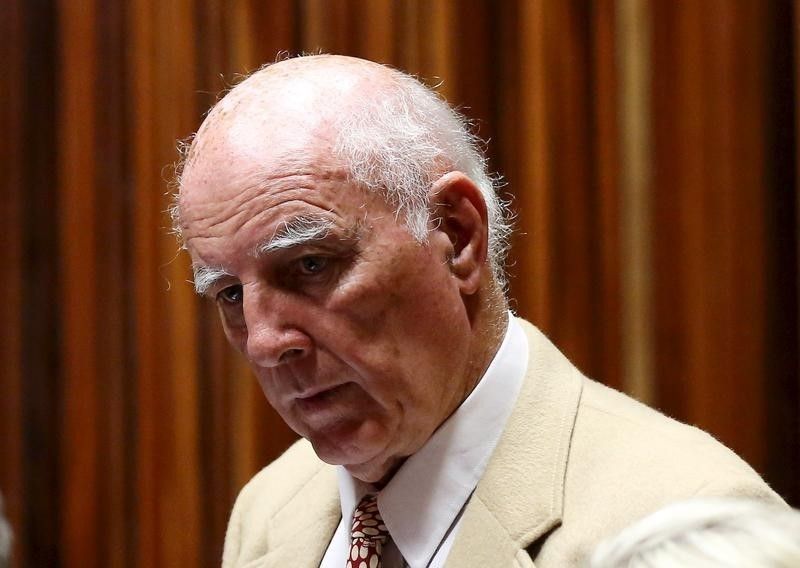 Convicted rapist Bob Hewitt is to remain behind bars after the Correctional Supervision and Parole Review Board(CSPRB) reviewed and set aside his parole placement.

Department of Correctional Services spokesperson Singabakho Nxumalo said the decision was based on the fact that the parole board did not adhere to Section 75(4) of the Correctional Services Act, 111 of 1998, read together with Section 299 of the Criminal Procedure Act, when it initially considered his release on parole.

The Review Board met at St Albans prison outside Port Elizabeth to hear submissions from Hewitt's victims who complained that they were not consulted when the Parole Board made its decision earlier this year.

Hewitt was due to be released in September, but this was put on hold after the Minister of Justice and Corrections, Ronald Lamola called for the review after learning that his victims were not consulted.

79-year-old, Hewitt, was convicted of rape and sexual assault in 2016, for the rape of three minor children during the 1980s and 1990s, and has served only three of his six-year sentence.

Tweet
More in this category: « Residents of Gauteng urged to use water sparely, reservoir levels had declined drastically. Thousands marched in Harare calling on US, EU to lift sanctions on President Emmerson Mnangagwa and other top officials. »
back to top