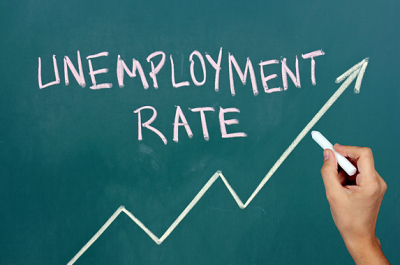 The South African Social Security Agency (SASSA) has issued a reminder that the R350 Special COVID-19 Social Relief of Distress Grant for unemployed people, comes to an end on 30 April 2021.

"This means that no new applications will be accepted after this date. However, all applications which have been approved and who have not yet received the money will still be paid, "SASSA said in a statement.

The grant formed part of the R500 billion economic and social relief measures announced by President Cyril Ramaphosa in April last year, as part of the national response to the COVID-19 pandemic.

SASSA has urged qualifying applicants whose applications were declined for the period from February to March 2021 to appeal by going to the website at https://SRD.sassa.gov.za and follow the links for reconsideration.

"If you do not appeal, the declined application will not be reconsidered. The appeal period closes on 31 May 2021. No appeals will be considered after this date," the agency said.

Meanwhile Civic groups, Black Sash and #PayTheGrants,embarked on a nationwide protest on Friday against the grant’s termination.

They are demanding that government extend the COVID-19 SRD grant until it is turned into a Basic Income Guarantee (BIG). They also want it increased to the Food Poverty Line and expanded to unemployed adults who are receiving the Child Support Grant on behalf of children.

In a statement on Friday, the Department of Basic Education (DBE) said the initial duration of the programme, which started in December 2020, was four months but this was extended by one month until the end of April 2021.

"The Basic Education sector created employment opportunities for more than 320 000 education and general education assistants who were placed in schools around the country.

"The contracts will not be extended but instead, discussions are underway to review and repackage the initiative with a proposed second phase to commence later this year. An announcement will be made once all the details have been finalised," said the DBE.

The department is also aware that some provinces, like Limpopo, have published recruitment adverts for education assistants.

Twitter
More in this category: « Discovery Insure, Dialdirect and City of Joburg partner to fix potholes. The animal cruelty case against NA Speaker Thandi Modise dismissed. »
back to top