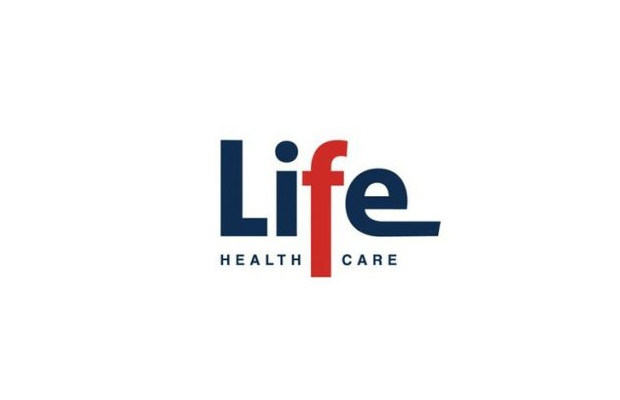 Beale has faced a number of negligence accusations, the most recent being from the Sayed family whose 10-year-old son, Zayyaan Sayed, died this month after a routine operation by Beale at Netcare’s Park Lane Clinic.

Life Healthcare Group is the third known hospital to suspend Beale, who had previously been suspended by Mediclinic Morningside, and recently also by Netcare, along with the operating anaesthetist, Dr Abdulhay Munshi, pending an investigation into the Sayed boy’s death.

The Sayed family has taken the decision to pursue criminal charges against Beale as well as Munshi.

Zayyaan’s father, Mohammadh Sayed, told News24 that the suspension was not enough.

“It’s is too little too late,” he said, adding that he felt the suspension was about damage control.

Tweet
More in this category: « DA elects John Steenhuisen as the new Parliamentary Leader. Gwede Mantashe allegedly paid R70 000 for the story on his extra-marital affair to be buried. »
back to top